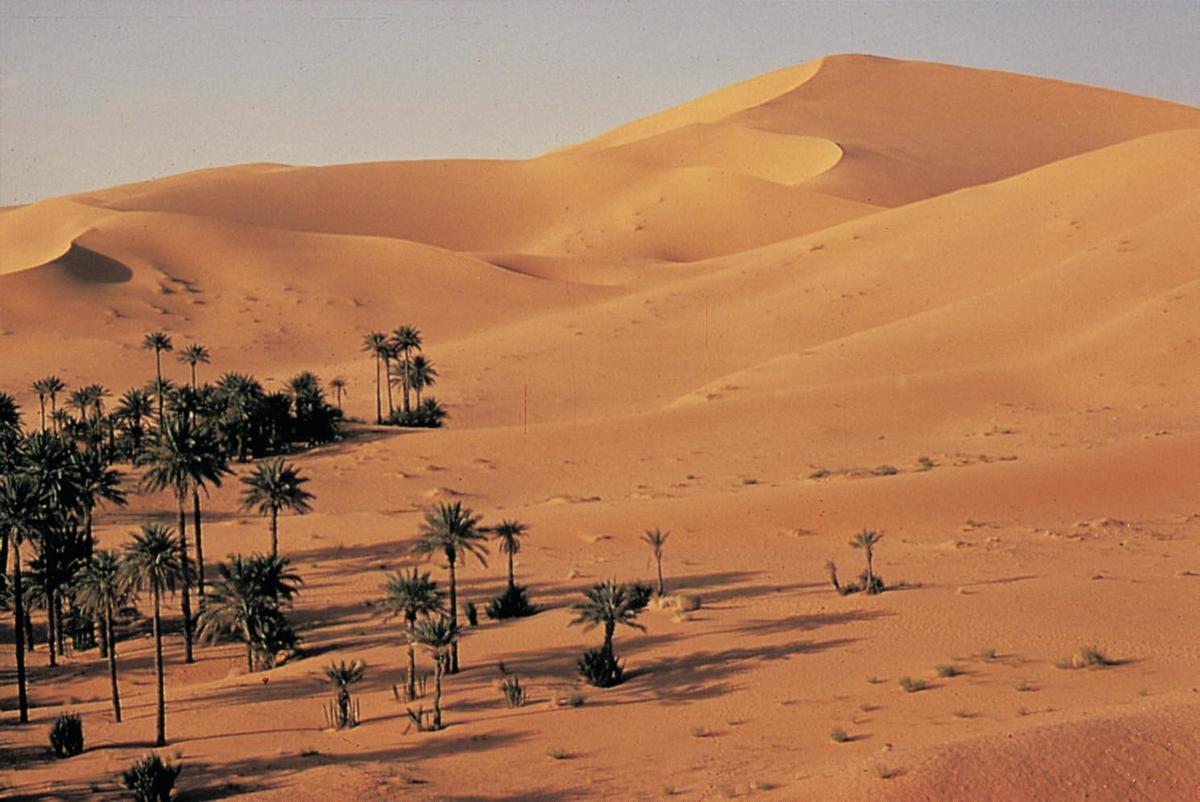 To a large extent, Africa constitutes a small hilly bedrock area with a mountain range in the north and cracking especially in the east.

Nearly all of Africa south of the Atlas Mountains consists of flat or hilly plateau landscapes interrupted by some higher mountain masses. The most important highways besides the Atlas Mountains are the Ethiopian Highlands in the east, Drakensberg in the south and the mountain ranges in the Rift Valley fault zone.

The Atlas Mountains consist of several chains extending parallel to the coast, through Morocco, Algeria and Tunisia. The highest point is Jabal Toubkal (4165 meters above sea level) in the main high Atlas chain. The southernmost part of the Atlas Mountains, the Sahara Atlas, forms the northern border of the Sahara, the world’s largest desert, a 300-meter high plateau extending from the Atlantic Ocean to the west to the Red Sea to the east. In the north, the desert of Libya and Egypt reaches all the way to the Mediterranean.

Sahara is the world’s largest desert. Oasis in the Sahara, in Algeria by the city of Béchar near the border with Morocco.

The landscape of the Sahara alternates between the mountain desert, the gravel desert and a rolling sea of ​​sand deserts (erg) on ​​the outskirts. The Nile cuts into a long, crooked valley throughout the eastern Sahara, forming a continuous oasis. In the far east is a series of deserted granite mountains, which slopes down to the Red Sea.

In the south, the Sahara gradually moves into the Sudan Plateau, extending from the Atlantic Ocean in the west to the Ethiopian Highlands in the east. The plateau has three large shallow pools around the Niger River in the west, Lake Chad and around the White Nile in the east. The Aïr Mountains have peaks up to 1900 meters above sea level. These mountains form the divide between the Niger and Chad basins, and to the east is the Wadai – Darfur divide between the basins around Chad and the White Nile.

In the west, the Sudan Plateau gradually passes into the Guinea Highlands, which extends along the Atlantic coast and the Gulf of Guinea. At the far west is the Fouta-Djalon plateau, which is part of the Guinea highlands. Fouta-Djalon descends gradually towards the Atlantic. The Niger, Senegal and Gambia rivers spring out here.

In Liberia and Cameroon there are isolated volcanic zones with higher mountains. South of the central part of the Sudan Plateau lies the wooded Congo basin; a huge bowl-shaped recess of 300–500 meters above sea level in the Central African Plateau. With an area of ​​4.1 million square kilometers, this is the world’s second largest pool. The pool is drained by the Congo River which opens into the Atlantic Ocean.

To the east and south, the Congo Basin is bounded by the South African Plateau. 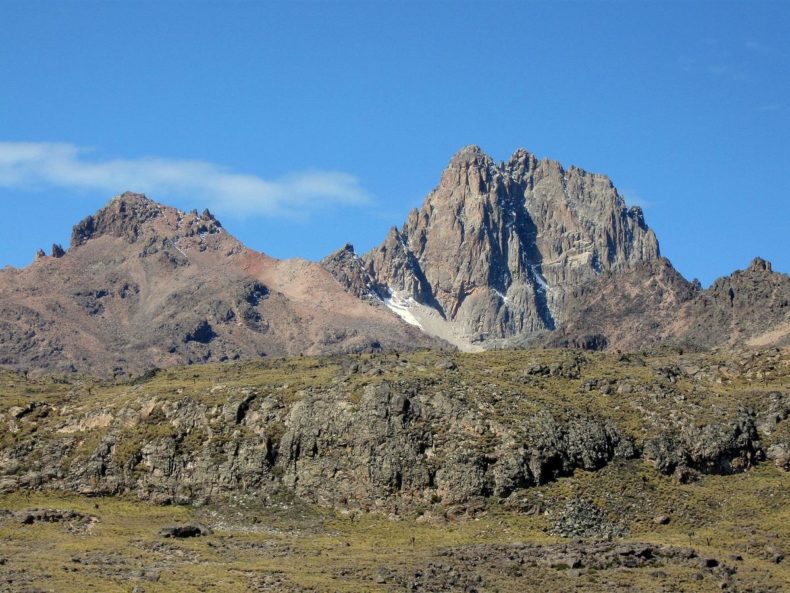 Along the eastern part of Africa lies a belt of mountains intersected by mighty crevasses. Rift Valley, which stretches over 6,000 kilometers from Lake Malawi in the south, throughout East Africa and Ethiopia to the Red Sea and on to the Jordan Valley, include the Sea of Galilee, the Jordan Valley with the river Jordan, the Dead Sea, Aqaba Gulf, Red Sea, Lake Turkana, and extends with a branch through Lake Tanganyika, Lake Edward and Lake Alberta. The edges of the system form marked ridges 40-65 kilometers apart. Here are a number of volcanoes, both extinct and active, such as Kilimanjaro and Mount Kenya. The volcanic business has formed a number of inland pools with lakes; many salty and without drains.