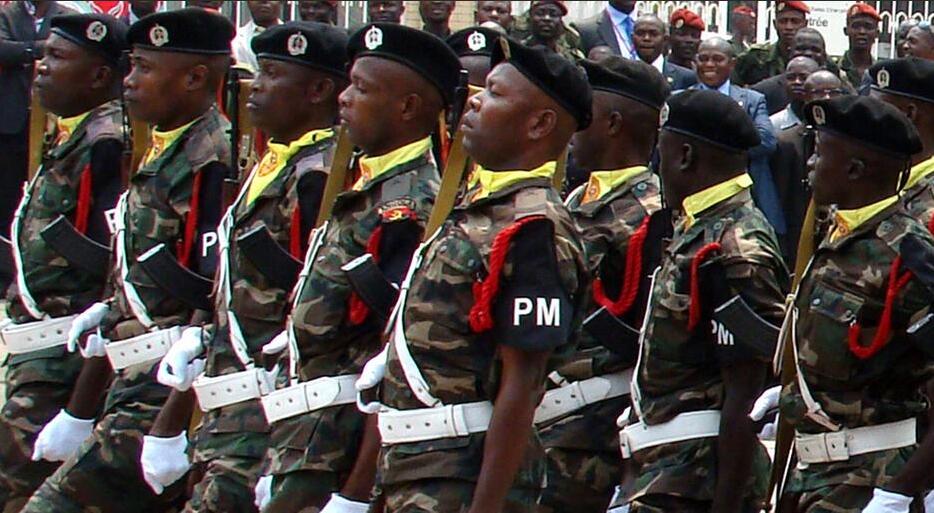 Angola has one of the region’s largest defense forces in number, but has much older material. Traditionally, Angola has defense policy ties with Russia, and in recent years increasingly with China.

The Navy has a personnel force of about 1,000 active personnel, and 21 patrol vessels. In addition, the Navy has coastal batteries with cruise missiles.