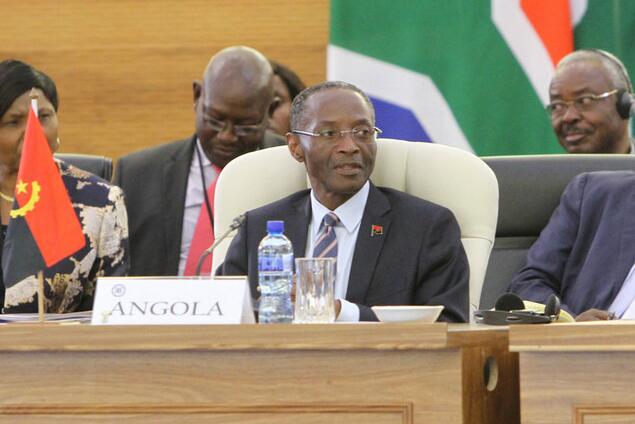 Angola is a presidential and unified state republic, with a formal democratic system. Following the liberation from Portugal in 1975, Angola became a one-party-led people’s republic following Soviet and Cuban patterns. The one-party state was repealed in 1990/91, but the former state-carrying party MPLA has continued to characterize the state and society. The main opposition party UNITA waged war against the MPLA from its liberation in 1975 until the civil war finally ended in 2002.

The country got its first constitution at independence in 1975. It was later changed several times. A whole new constitution of 1991/92 formally made the country a liberal multi-party republic, with a so-called semi-presidential system in which a prime minister formally led the government (in practice it was dominated by President José Eduardo dos Santos).

The legislative power has been formally added to a national assembly, Assembléia Nacional, consisting of 220 deputies, elected in the general election for four years. The voting age is 18 years.

In the September 2008 election (the first since 1992), the MPLA received 81.6% of the vote and 191 seats in the National Assembly. Against the opposition’s votes, the MPLA-dominated parliament passed a new (and current) constitution in 2010. This differed significantly from the previous one in that it concentrated almost all power in the president. With the 2010 Constitution, the president is head of state, head of government and commander-in-chief. The President appoints and / or assigns the government and all central government offices, including military and security apparatus, judiciary and local government. A decision in the Constitutional Court in 2014 stated that neither the President (nor his ministers) is accountable to the National Assembly.

The Constitution of 2010 has a system that is unique on a worldwide basis: It is the President of the Republic who is at the top of the electoral list of the party that gets the most votes. Number two on the same list becomes Vice President. The president and members of parliament are elected for five years.

Administratively, Angola is divided into 18 provinces. The provincial government is headed by a governor appointed by the president. The governor is responsible to the president and state governing bodies.

The legislation is based on Portuguese law and local examples. Some of the legislation is modified to adapt to a modern democratic system, while others are left behind by Portuguese law of the 19th century, such as most of the civil penal code. In the first instance, there are civil and military courts as well as separate courts for criminal cases. Cases from this can be appealed to an appeals court in Luanda, where also the country’s supreme court and constitutional law. 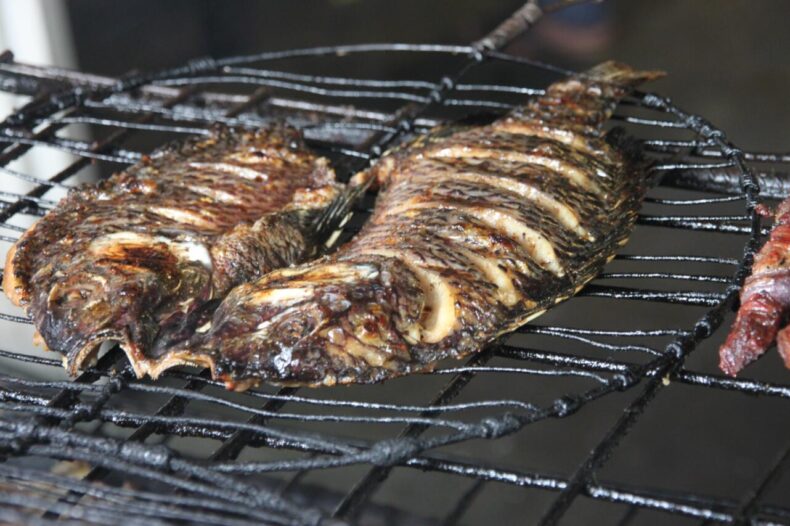 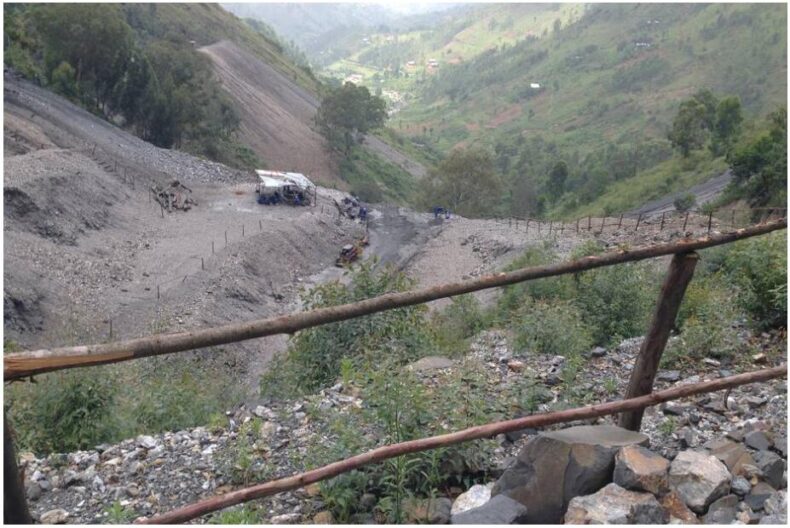