If you are traveling in the north-west of Egypt, you should definitely make an extensive detour to the Siwa oasis. The westernmost group of oases in the country is located in the Libyan desert about 50 kilometers from the Libyan border. Adventurers and nature lovers in particular get their money’s worth in the Siwa Oasis. The unique blooming landscape is primarily characterized by around 300,000 date palms and more than 50,000 olive trees. In the region around the main town Siwa, a rich variety of flora and fauna has settled in the past centuries thanks to the more than 200 different freshwater sources. In addition to large, lavishly landscaped gardens and parks, the Siwa Oasis also features fascinating waterfalls. The numerous millennia-old ruins around Siwa also give the impression that

One of the most popular attractions in the 750 square meter oasis is the legendary oracle temple of Amun, which is considered one of the most important archaeological sites in Egypt. Adventurers from all over the world should not miss one of the numerous jeep safaris into the desert away from the Egyptian tourist strongholds. The breathtaking desert flair of Egypt can be enjoyed particularly well. A very special kind of vacation in Egypt is guaranteed.

Egypt has countless sights. One of the most important tourist destinations in the country is Abu Simbel in the south of the country. Above all, the impressive temple of Abu Simbel attracts hundreds of thousands of locals and tourists from all over the world every year. About 150 meters away from the “Great Temple of Ramses’ II” is the much smaller Hathor Temple of the Nefertari on the 374 hectare site on the west bank of the Nasser Reservoir. The two temples, which take visitors back to antiquity, have been a UNESCO World Heritage Site since 1979. Abu Simbel temples are open to visitors every day. The entrance fee is 70 Egyptian pounds (about 8.20 euros). A very special experience for Abu Simbel visitors is the breathtaking pyramid sound and light show, which can be experienced three times a day in the evening hours. The tickets are available from 5 p.m.

Those who visit the temples of Abu Simbel between October and February can also enjoy a very special natural spectacle – the so-called sun miracle of Abu Simbel. The sun shines through the temple entrance at such an angle for a short period of time that the four statues of gods in the Great Hall of the Great Temple are illuminated. Around the Nasser Reservoir there are other small temples and many well-preserved valuable steles from the time of Ramses II. The world-famous temples of Abu Simbel are also a very popular destination for cruises on the Nasser Reservoir.

The great Sphinx of Giza

The Great Sphinx of Giza rises majestically and imposing in the Egyptian desert. Against the backdrop of the pyramids, the statue of a lion man with a human face is at least as famous as the Egyptian pyramids. The Great Sphinx of Giza was most likely created during the time of Pharaoh Chephren. According to various traditions, the – or the – Sphinx was erected around 2500 BC.

The sphinx is well worth seeing

What makes the huge, yet tame-looking lion particularly worth seeing is the fact that it is astonishingly well preserved for its age. It owes this to the fact that most of its existence – with the exception of the face – was covered in desert sand. In addition, the Sphinx of Giza is not the only statue of its kind, but it is the largest in the world. The larger than life Lion Man is an extremely worthwhile destination not only for tourists, but also for study trips. Not only archaeologists or geologists have a lot to discover. Historians, for example, have the opportunity to learn more about the life of Thutmose IV. He had the so-called dream stele erected between the front paws of the Sphinx. Various stages in his life as a pharaoh are recorded on it.

Features, dimensions and function of the Sphinx

If you take a closer look at the Sphinx, you will immediately notice that the lion’s body is too big in relation to the human head of the statue. The pharaohs’ headscarf, which covers the human head, does not prevent this. Both the nose and the chin beard of the statue have broken off over the millennia. The Sphinx was carved out of the remainder of a limestone mountain that originally served as a stone supplier for the pyramids. The Sphinx was probably built to protect the Valley of the Pyramids and the Giza Plateau. The lion is almost 74 meters long and over ten meters high.

Trips to Egypt should always include a trip to Cairo to the Egyptian Museum, especially for study trips. From the outside, the museum is reminiscent of a station building in neoclassical style, quite unspectacular. But the building on Tahir Square has it all. It houses the world’s largest museum of ancient Egyptian culture. The visitor can stroll through more than a hundred halls in the Egyptian Museum and explore the Egypt of the pharaohs.

The abundance of exhibits

The almost endless number of exhibits dates from a period of around 5000 years. On the ground floor they are presented chronologically according to the epochs of the Pharaonic Empire, on the first floor they are arranged according to topic. After the Egyptian Museum opened in 1902, visitors were able to admire around 50,000 exhibits. Today more than 150,000 exhibits are on display in the museum. These are, for example, jewelry, papyri, statues, sarcophagi and grave goods. Best known to most visitors are the finds from Tutankhamun’s tomb, especially the pharaoh’s death mask made of pure gold. Of these more than 5300 finds, around 1700 are exhibited in the Egyptian Museum, the rest are in Cairo and Luxor. The core of the Egyptian Museum are the two mummy halls.

The hidden treasures of the collection

The publicly accessible collection is supplemented by other ancient Egyptian finds. They are stored in the basement and on the second floor of the Egyptian Museum. However, they are not accessible to ordinary visitors. These mummies and precious artifacts are stored in hundreds of wooden boxes. They come from Egyptian and foreign excavations and are now waiting for their scientific assessment. There are no records of who found the objects where, and so far scientists have only been able to orientate themselves roughly in the huge inventory. Even the researchers don’t know what treasures are still dusting there. 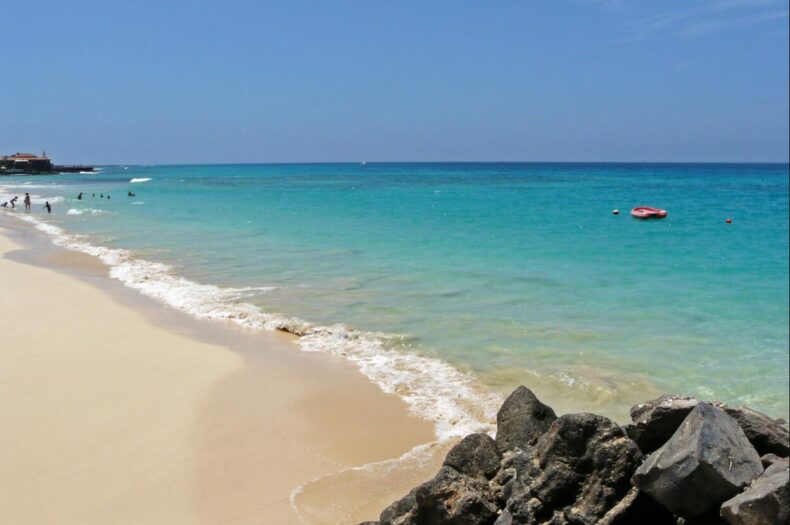 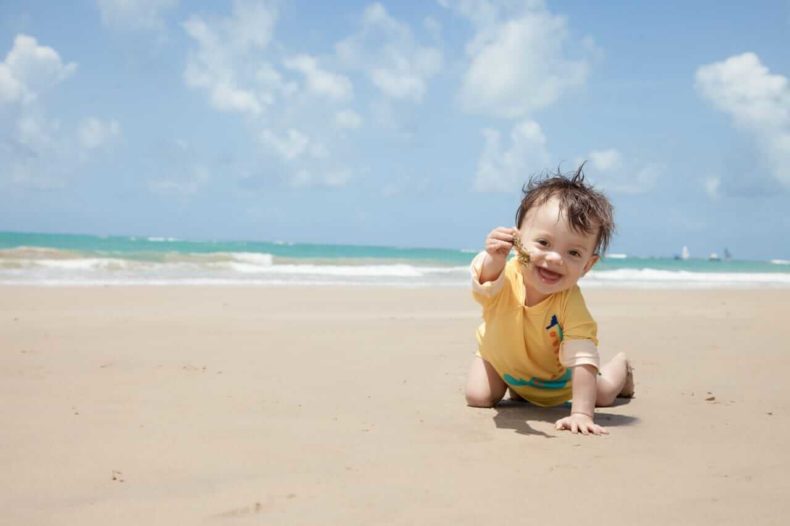 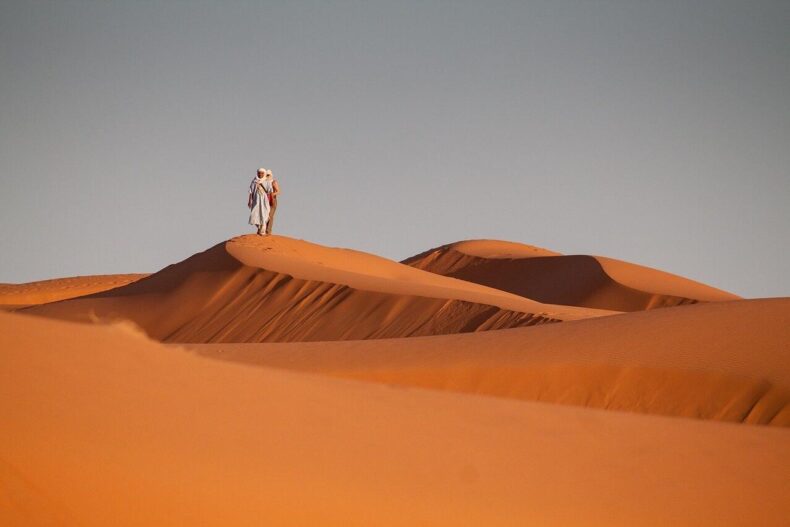