Religious holidays (dates may vary depending on the Muslim (lunar) calendar): May 16 (the first day of Muharram (Muslim New Year)), the end of July (Maulid, the birthday of the Prophet Muhammad), February 23 (Eid as-Saghir, the end of Ramadan), the end of April (Eid al-Kabir, the sacrifice of Ibrahim (Christian Abraham )), June 1 (Ashura, the holiday of the poor and children). Religious holidays are characterized by interesting folklore processions and MOUSSEM ceremonies.

According to Zipcodesexplorer.com, Mussem is a religious ceremony of local importance, organized on a certain day at a particular sanctuary. Mussem includes pilgrimage and numerous folklore events (dzhigitovki, fairs, dances, etc.) in which different tribes participate. Once held exclusively in memory of one Muslim saint or another, today moussems are often organized to celebrate the end of the harvest or any happy event that has taken place in the village.

Rules of behavior: The importunity of street vendors and “guides” should be answered with a polite but firm refusal. Harassment is a major problem for foreign tourists in Morocco. At a party, do not refuse the second and third glass of mint tea – this is considered impolite. Answer all questions, even if they seem immodest to you (what is your salary, how much does the camera cost, what is the name of your wife) – these are manifestations of politeness and friendliness in Morocco. Do not appear on the street in too bold clothes. This is especially true for women.

Climate: On the Mediterranean coast, the climate of the country is mild, subtropical, the temperature in summer reaches + 30-35 * C. The south has a more continental climate, with hot summers and cool winters. It rains mainly during the winter months.

Language: The official language is Arabic. In mountainous regions, local dialects are used. French is the most commonly used second language. Followed by Spanish and English. Spanish is especially spoken in the Fes area.

Currency: Monetary unit – Moroccan dirham (9.7835 MAD = 1 USD). All payments are made only in national currency.

Visa: A visa is required to enter Morocco. A visa is issued at the Embassy of the Kingdom of Morocco in Moscow independently or through a travel agency. The consular fee for a visa is $15. To apply for a visa, you must fill out 3 forms. The issuance of a visa occurs, as a rule, the next day. There are no special restrictions for Russian citizens wishing to visit Morocco.

Features of customs control: The import and export of foreign currency is not limited, but its circulation on the territory of the Kingdom, as already mentioned, is prohibited. When exporting unspent currency, you must have a bank exchange certificate. You can bring into the country no more than one bottle of spirits and one bottle of wine, no more than 200 cigarettes, 50 cigars and 250 g of tobacco. It is forbidden to export, without special permission, objects and things of historical and artistic value. There is a restriction on the import of professional photographic equipment (this does not apply to amateur photographic equipment).

Transport: Morocco is a relatively inexpensive country, even by Russian standards. The fare for a taxi from the airport to Casablanca (30 km), where Aeroflot planes arrive, is approximately 100 dirhams ($10). Travel around the city by taxi – 20-50 dirhams. Bus ticket – 5-10 dirhams.

Electricity: Mains voltage – 220V or 110V, you need to take an adapter with you.

Connection: For telephone communication with Morocco, dial: 8-10-212 and then the area code. The telephone connection code with Russia is 7. Calls to Russia can be made by cards or for cash from any telephone set. One minute of conversation with Moscow will cost about 15 dirhams. The cost of a call on a pay phone in Casablanca or Rabat is two dirhams. Agadir code – 8, Marrakesh – 4, Rabat – 7.

Shops: Souvenirs. Woodcarving, leather and silverware, ceramics, carpets – Moroccan craftsmen are famous for all this diversity. When buying products, it is recommended to bargain.

Accommodation: There are many hotels with different levels of service, from 1 * to 5 *. Along with classified hotels, there are also unclassified ones. Service in hotels differs from European in the direction of greater simplicity. At the same time, the star classification is carried out rather arbitrarily: in a 5-star hotel, for example, hair dryers and shampoo in the room may be absent, while in a neighboring 3-star hotel, all this will be. There are many campsites along the coast. For young people from 13 to 30 years old there are youth hotels (Youth Hostels).

Tips: It is customary to give small tips, but often. In restaurants and hotels, even if tips are included in the bill, it is customary to pay extra 10% of the bill. Tipping is given personally to the person who served you.

Mode of stay and movement: There are no restrictions on movement around the country for Russian citizens.

Health: Do not drink the water offered by water carriers on the streets, as well as from the tap (including in hotels). It is better to use bottled mineral water. It is better to take all the necessary medicines with you, because. you may have difficulty acquiring them in Morocco. It is recommended to take with you gastric agents, antiseptics, dressings, aspirin, sunscreen. If you are going to travel in the desert, bring snakebite serum with you, just in case. 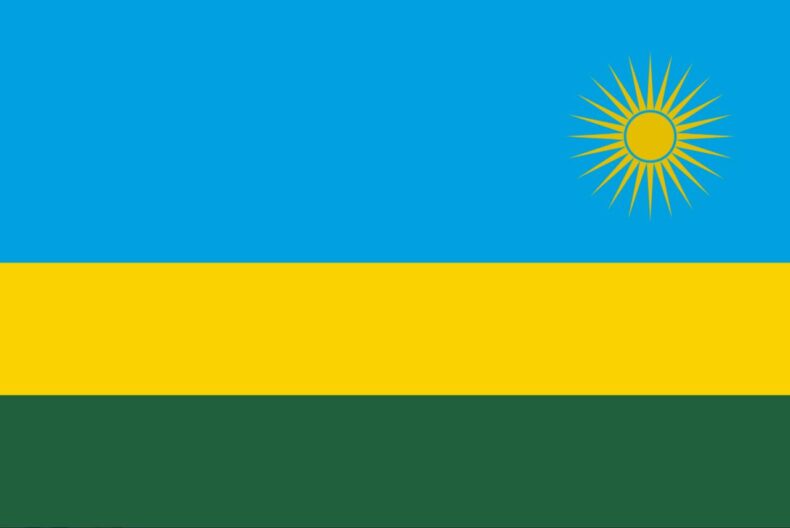