South Africa has 26 public universities with almost one million students. 700,000 students are found at around 50 more vocational higher education institutions, and 90,000 are registered at various private educational institutions. Some of the universities are also large research institutions at a high international level.

Student growth has been formidable since 1994, when South Africa had around 500,000 students. The vast majority are also black students who before 1994 had far less opportunity to obtain such education. But student growth also illustrates the weakness and skewedness of South Africa’s knowledge and culture sector. Student numbers are still low compared to needs and other countries at similar economic development levels. Young Blacks – where most come from poor communities and have backgrounds from public high schools – are struggling to qualify for admission and very many are unable to complete studies they are admitted to. The vast majority of the poorest who qualify for state education support do not currently complete their studies.

South Africa has a rich and diverse literature. Most are written in English and Afrikaans, but publishing in the nine African languages ​​is increasing. South Africa has fostered two Nobel laureates in literature – Nadine Gordimer and JM Coetzee. The country also has a large publishing industry and a good network of bookshops and libraries in cities and towns. Similarly, South Africa also has a rich visual arts and a strong tradition in the arts.

The country has a relatively large film production and a strong film industry. This has also contributed to making South Africa an attractive destination for foreign companies applying to South Africa for the production of film, sound and images. South Africa has also given rise to a strong and thriving music diversity and a global music industry. The strong position of art and culture is also due to strong cultural institutions and a higher education system which since 1994 has provided good growth conditions for cultural expression and diversity. 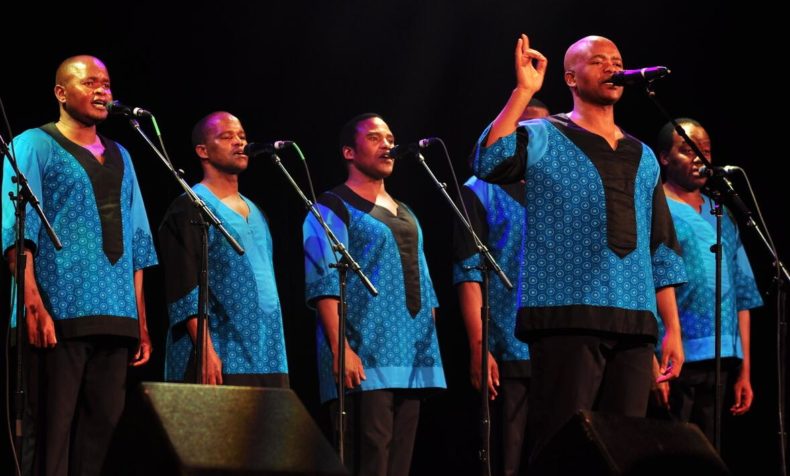 Multi-voice a capella song, isicathamiya, is important in South African music culture. The group Ladysmith Black Mambazo became internationally known after collaborating with Paul Simon on the album Graceland in 1986.

South Africa has a rich music tradition with roots in African, European and American music.

Important South African genres, which have also become popular in other African countries and which have absorbed and influenced Western popular music, are kwela and jive.

Multi-voiced song with roots to the Zulu culture’s Isicathamiya song is central to South African music. An example is the Ladysmith Black Mambazo group, which has also attracted attention abroad.

Of composers in art music can be mentioned John Joubert, Arnold van Wyk and Gideon Fagan.

South Africa’s folk music encompasses various forms of solo and multi-voiced song. The most important instruments are rattles and ingenious editions of the musical arc, which are also used in a virtuoso way by san people. Drums were previously only known among the venders. Ensembles in which each performer treats an end-blown entone flute (so-called hoketus technique ) have developed a distinctive tone language without any actual melody, but built on an artfully rhythmic and sonic tone. 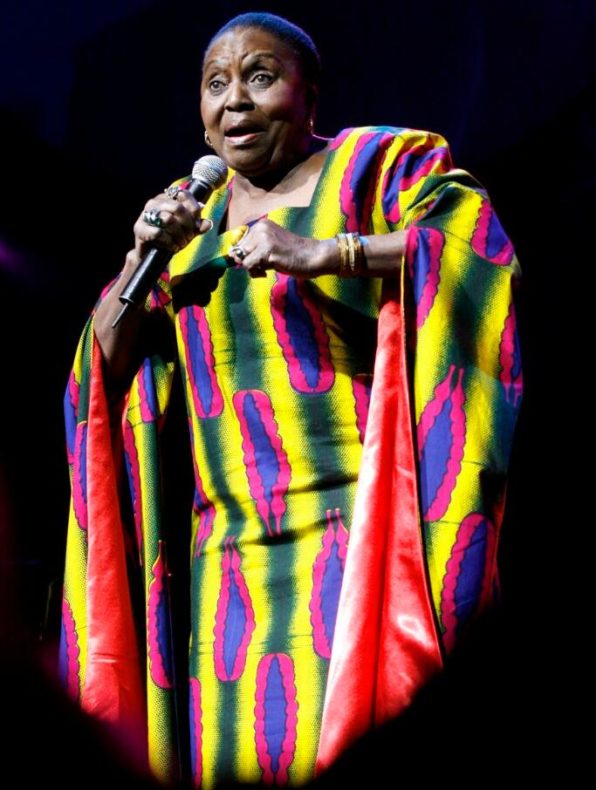 Miriam Makeba was one of the most important African musicians of the 20th century, and was nicknamed Mama Africa. She became known in South Africa and the United States during the 1950s. The apartheid regime eventually banned her music, and from 1960 she lived in exile outside South Africa.

Censorship characterized the music scene in South Africa during apartheid. Apartheid politics forced leading black musicians, such as jazz pianist Abdullah Ibrahim, singer Miriam Makeba and trumpeter Hugh Masekela, to leave the country. These and several others have had great international success. Mention should also be made of the white singer and musician Johnny Clegg, who challenged the apartheid system by including both black and white musicians in his group, and who makes an exciting synthesis of African music and Western pop music.

Of traditional art in South Africa, mention must be made of the stone people’s stone carvings and cave paintings (several are more than 20,000 years old), the Zulu people’s pearl embroidery, woodwork by the Zulu and Venda people and house paintings created by the women of Ndebele, Tswana and Sotho people. In the fight against apartheid, an effective propaganda art was created.

In recent years a new genre has been developed; the so-called township art, which in various techniques depicts the daily lives of people in the black neighborhoods. Mmakgabo Helen Sebidi, Paul Sibisi, Sue Williamson, Lionel Davis and Bill Ainslie (dead 1989) are among the South African artists that have received international attention.