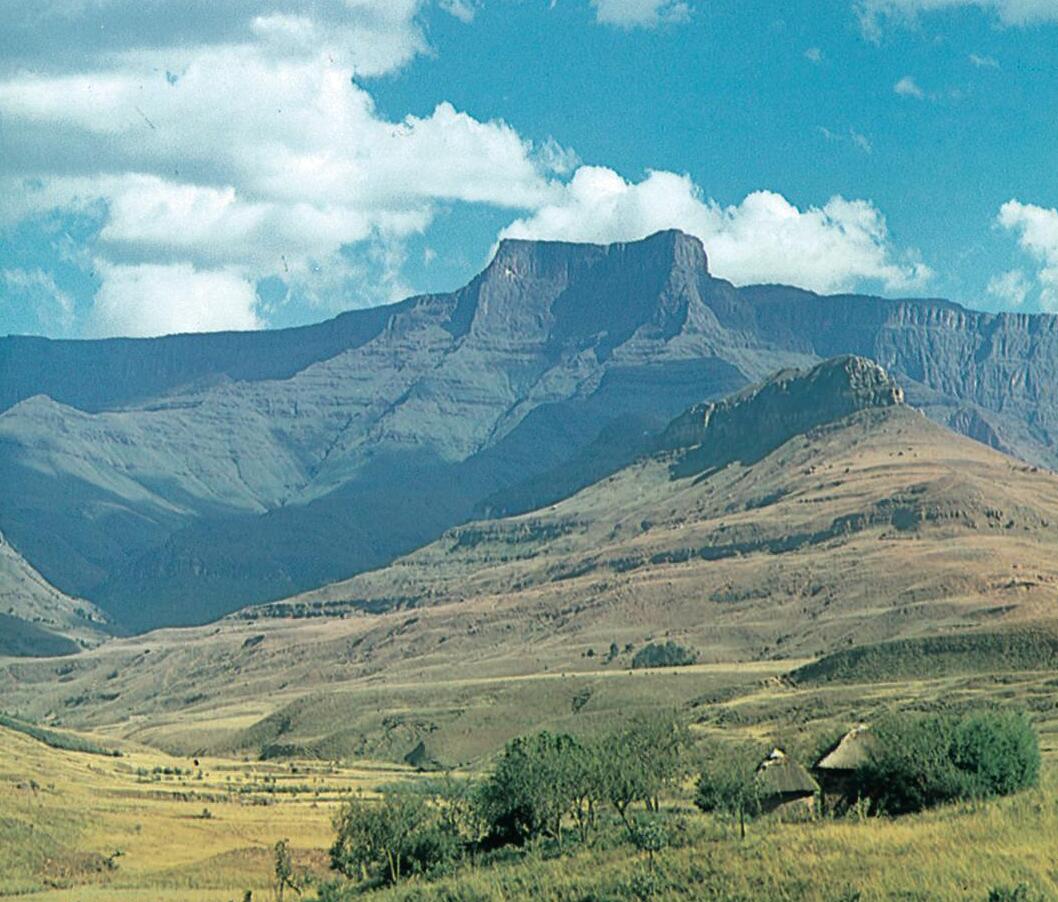 As a written language, pedi (Northern Sotho) has roots back to the 1860s, but the first literary works were first published in the 1930s. Lyric stands out strongly as a genre, both based on traditional forms and the more modern ones. Important lyricists are Phorolo Mamagobo, Thiakgolo Maditisi and Matome Fela. The great pedi-writer, however, is Kgadime Matsepe, who published six poetry collections and nine novels.

The literature on (southern) Sotho in South Africa is closely linked to the literature in Lesotho. The most important authors are Sophonia Machabe Mofokeng, Samson Mbizo Guma, Dyke Sentso and Ephraim Alfred Lesoro. 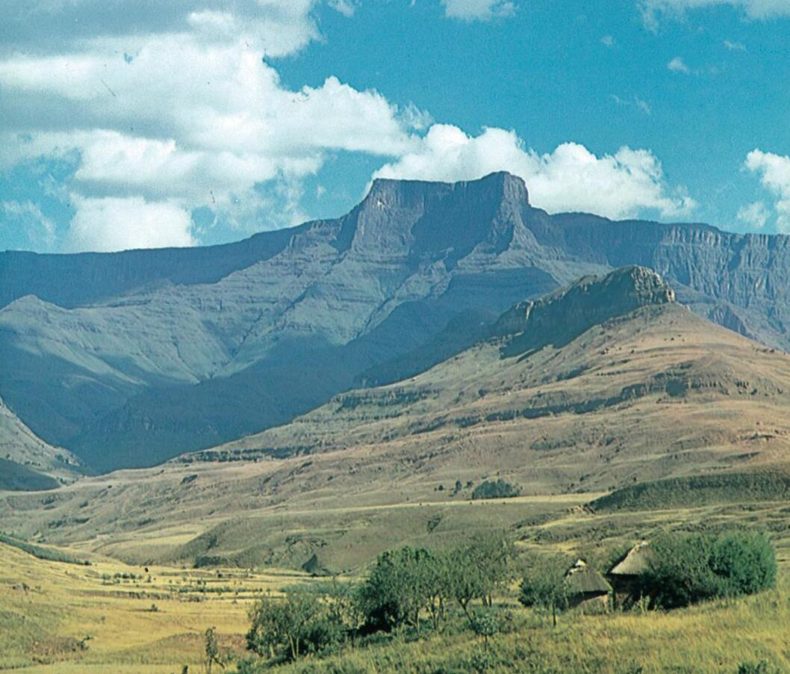 As a written language, the tsonga (thonga) dates back to the 1870s when the Bible was translated, but the actual literature has its roots in the 1930s with Daniel Cornel Marivate. From the early 1960s, relatively many realistic dramas have been released on the tsonga. The leading authors are BK Mtombeni, FA Thuketana and Eric Mashangu Nkondo.

With the exception of Sol T. Plaatje, who mostly wrote in English, but who also translated Shakespeare into tswana, the South African literature on tswana has primarily a history from the 1940s onwards. The first real author is DP Moloto, who wrote two novels, but the most significant one is DP Semakaleng Monyaise.

There is a very rich oral tradition on the venda, and the modern literature in the language has primarily been expressed in the poetry of writers such as PH Nenzhele and RR Matshili. The novel and modern drama were created by Titus N. Maumela.

The oral and written literature on xhosa is considerable, and much of the lyric shows the close connection between oral and written expressions. This applies, for example, to the works of Samuel Edward Kune Mqhayi. The great classic in xhosa literature is AC Jordan’s novel Ingqumbo yaminyanya (1940; English translation The Wrath of the Ancestors, 1980). The Zitobile Sunshine Quangule, which died in 1982, aged 48, has been considered one of the most talented South African writers in any language.

Perhaps the richest literature in African languages ​​in South Africa is found in Zulu, with authors such as John L. Dube, brothers RRR and HIE Dhlomo, and great lyricist Benedict W. Vilakazi.

CLS Nyembezi is regarded as the foremost novelist and can be regarded as the founder of the realistic novel in Zulu. Otherwise, the historical novel stands strong, and the topic that most often recurs is the wars of the 19th century and the life of the powerful Zulu kingdom. However, the best known author is Mazisi Kunene, who is famous for his great epic Emperor Shaka the Great (1979, Shaka the Great). He builds directly on the traditional forms of oral Zulu literature and even reproduces his works into English. However, he emphasizes that this is not English-language literature, but Zulu poetry.

The abolition of apartheid and the changes that took place after the 1994 elections have also had a great impact on literary development in South Africa. The process is depicted in several novels, such as André Brink’s Pictures in Sand (Original title: Imaginings of Sand, 1996. Norwegian translation the same year).

Otherwise, writers from the various ethnic groups have come up with important historical and contemporary depictions of their culture and background. Mention is Zakes Mda, AHM Scholtz and Achmat Dangor. In addition, efforts are being made to promote the literature in the African languages.

The literary environment in South Africa has developed significantly since the turn of the millennium. New and young writers are constantly emerging who write about the country’s history as well as the challenges that contemporary people face in a society characterized by great social differences. The book industry in the country faces many challenges, but there are a number of small and large publishers that publish a rich mix of all types of literature. In June 2006, the first international South African Book Fair was held in Cape Town.