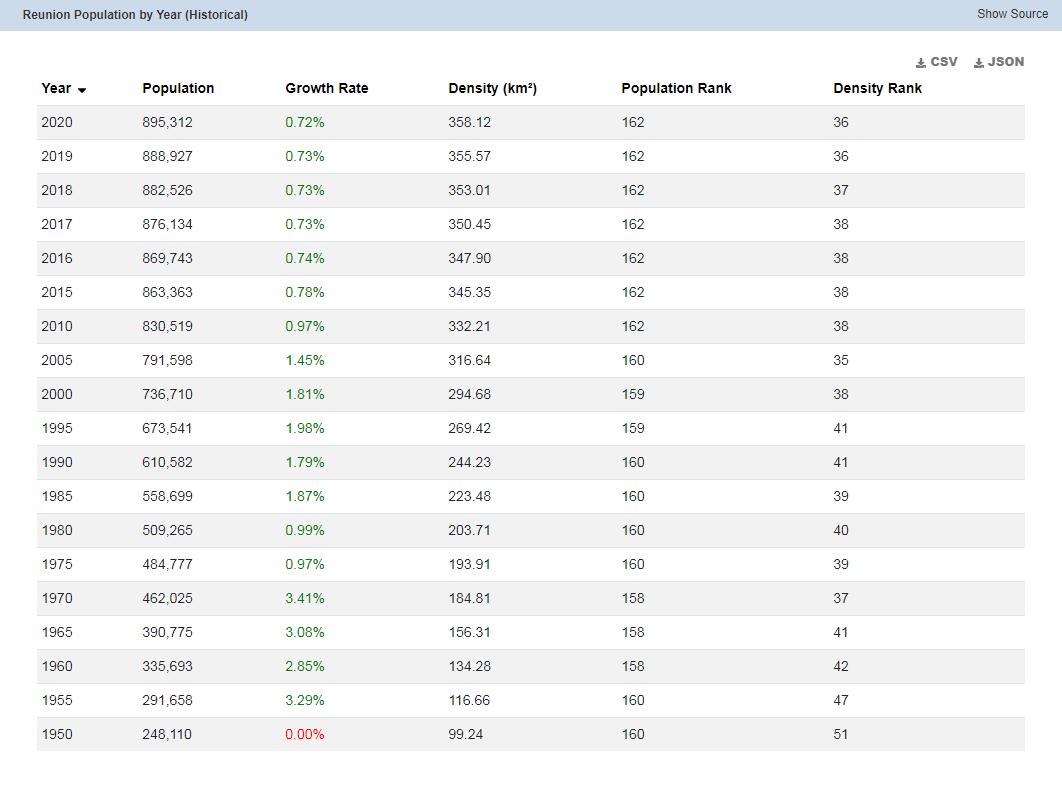 Reunion Island or Réunion for short (full French name Île de la Reunion, roughly “island of gathering”) is an island in the Indian Ocean belonging to France, which politically forms a French overseas department. The island is the southernmost European area.

Reunion is not really a bathing island, the neighboring island of Mauritius is better suited for that. Rather, Reunion is a natural paradise with volcanoes, mountain kettles, rain and cloud forests that invite you to hike for days.

The majority of the residents of Reunion come from French settlers. It must also be said that the island was not inhabited until the 17th century. It was not until the middle of the 17th century that French settlers came to Reunion and turned the island into a French colony. Slaves from Madagascar were dragged here who had to grow bourbon vanilla and sugar cane on the plantations. Slavery also ended in Réunion in the 19th century.

Today the descendants of the former slaves and the former French settlers live in a fairly homogeneous community. This group of people is collectively referred to as creoles. The immigrants from Madagascar and East Africa are called cafres. There are also some Indians here who are called either Zorabes (if they are Muslims) or Malabars (if they belong to the Tamils ​​or Hindus). Chinese also once came to the country, whose descendants still live here today. The P’tit Blancs or Yabs are people descended from French impoverished colonial settlers. As grand blancs are the groups of people who descend from the wealthy French landowners.

The different ethnic groups and groups of people get along peacefully. In general, the influence of France on Reunion can still be felt very strongly in all social classes.

Population: 827,000 residents (COUNTRYAAH.COM). The population has its roots in China, Pakistan, India, Madagascar and France.

Form of government: Reunion has been a French overseas department (Départements d’outre-mer / DOM) since 1946. The parliament (Conseil général) has 49 members, with five in the French National Assembly and three in the French Senate government is represented on Reunion by a prefect.

President of the Regional Council: Didier Robert, since March 26, 2010

Language: The official language in Reunion is French, Créole and Gujarati are widely spoken.

Local time: CET + 3 h.
There is no changeover between summer and winter time in Reunion.
The time difference to Central Europe is +3 h in winter and +2 h in summer.

Reunion is 760 km east of Madagascar in the Indian Ocean.

A volcanic chain runs diagonally across the entire island and divides it into two regions: the green and moist east side (Le Vent) and the dry, protected south and west side (Sous le Vent).

The majority of the population lives on the coast. Five smaller islands with a total surface area of ​​less than 50 sq km are uninhabited.

Reunion is the youngest and highest island of the Mascarene Archipelago, the Piton de la Fournaise volcano is still very active today.

Passport: is not required for citizens of the EU and Swiss, for example, when traveling to Reunion. Travelers who need a passport to Reunion must ensure that their passport is valid for at least 3 months after their stay.

Citizens of the following countries can enter with a valid identity card / identity card: all EU countries as well as Switzerland, Liechtenstein and San Marino.

Entry with pets: Dogs and cats can only be imported under the following conditions: The animals to be imported must be clearly identifiable (tattoo or microchip). Import from EU countries: 3 animals are allowed, who must be over 4 months old with a valid rabies vaccination, which was carried out at least one month before entry. The rabies vaccination must be proven by a valid certificate. In addition, a health certificate not older than 5 days, issued by an official veterinarian of the country of origin, is required. The requirements are generally strict and differ depending on the country of origin of the animal.

With the exception of France, the import of pit bull dogs from all other countries is prohibited. 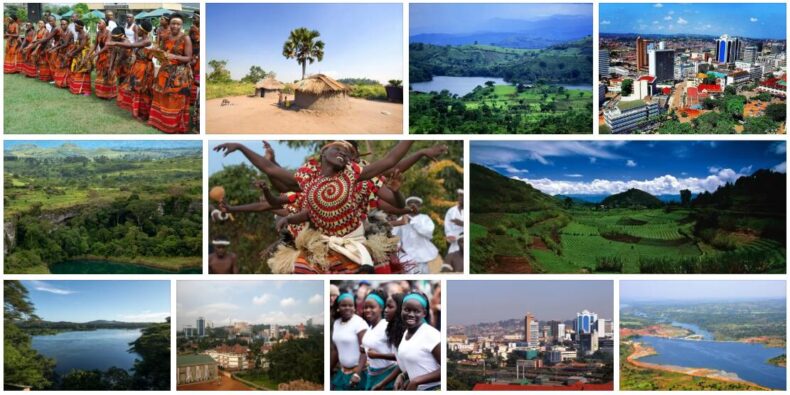