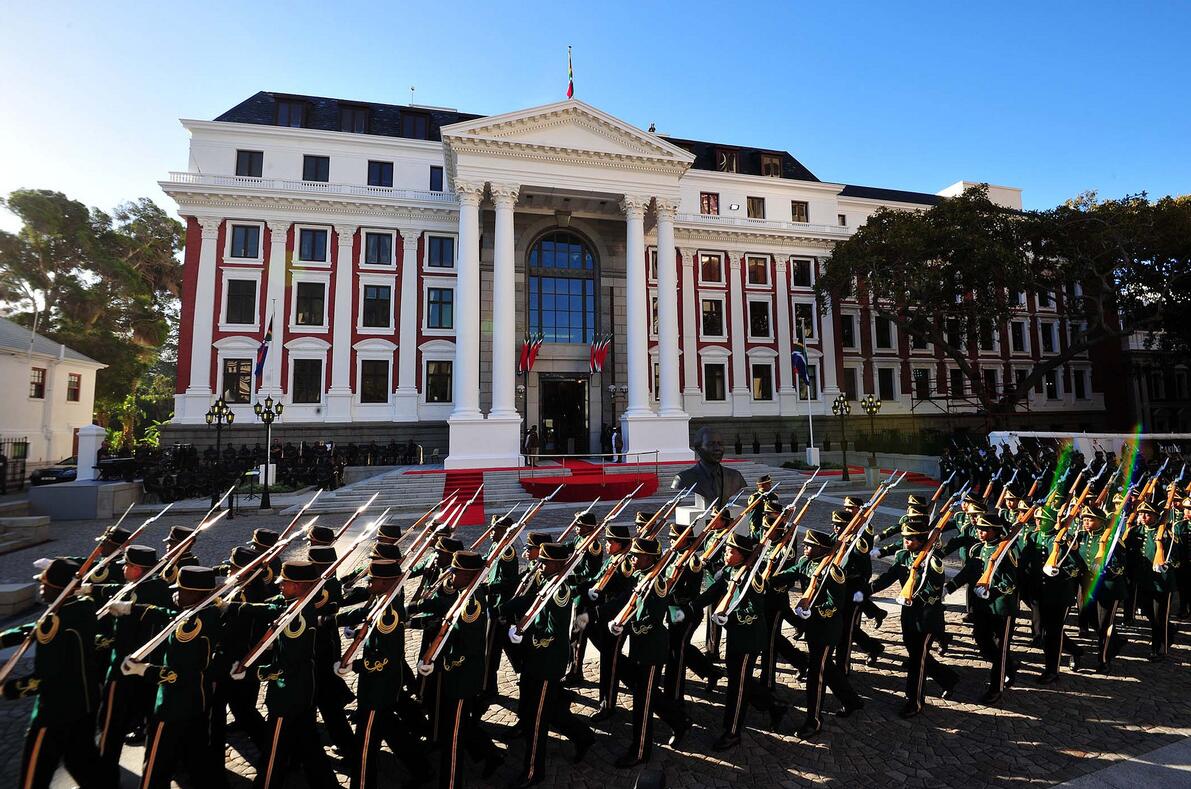 South Africa is a democratic republic, led by a president. The country is divided into nine provinces with its own parliament, but the central state has great power. The country has no constitutional capital, but the executive power (the president and the government) resides in Tshwane ( Pretoria and surrounding urban areas), while the legislative assembly (parliament) is in Cape Town. The Constitutional Court is in Johannesburg, while the Supreme Court of Appeal, which until 1994 was the country’s highest court, is in Bloemfontein.

South Africa has no official capital, but Parliament (pictured) is in Cape Town, while the president is in Pretoria.

The ANC has consistently had support of over 60 per cent in all national elections since South Africa became democratic in 1994. Support among the black part of the population is overwhelming, while support among the minorities, especially among the colored, has fallen sharply. The largest opposition party is the Democratic Alliance with support from just under a quarter of voters, mostly white and colored. The party rules in Cape Town and the Western Cape province – the only province where black voters are in the minority. Breakouts from the ANC in Economic Freedom Fighters make up the second major opposition party with six to seven percent of voters. They have the strongest support among young African voters in many of the major cities. This led the ANC to lose its pure majority for the first time in the major cities of Johannesburg, Pretoria and Nelson Mandela Bay during the local elections in 2017.

The country has a great deal of freedom of the press and organization, and the Constitution provides strong protection of key human rights. The courts also have a strong position. South Africa, especially during Jacob Zuma’s presidential term (2009–2018), has been characterized by increasing corruption and abuse of power. After a raging party dispute, this led to Zuma being replaced by Cyril Ramaphosa in 2017 as party leader and president of 2018. At the 2019 parliamentary and provincial elections, the ANC declined compared to the 2014 election (from 62.2 to 57.5 per cent in the national election), but strengthened compared to the municipal election in 2017. The opposition in Democratic Alliance also declined, while Economic Freedom Fighters progressed. This also led to a political crisis in the Democratic Alliance with the collapse of the DA-led city council in, among others, Johannnesburg, where the ANC again took over the leadership. 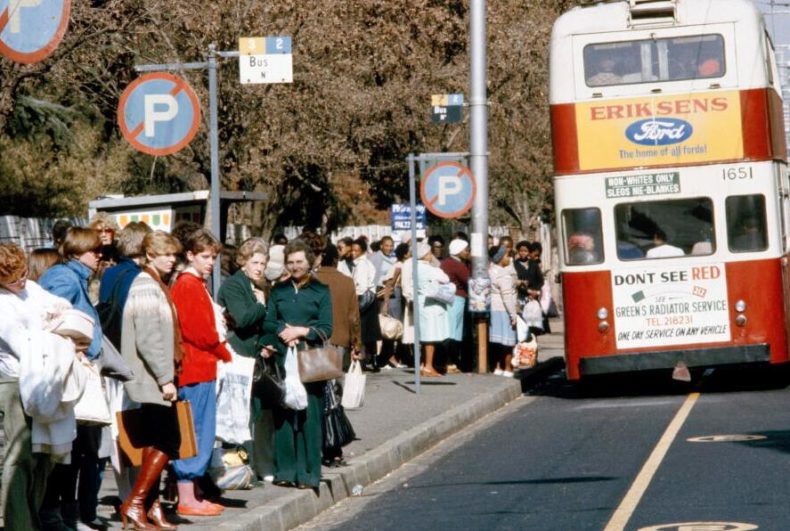 South Africa has no official capital, but Parliament (pictured) is in Cape Town, while the president is in Pretoria.