Corn, beans, fish and meat are some of the most important foods in Tanzania. The national dish is called Ugali and is made from cornmeal. The Tanzanians use it to form a kind of dumpling. The right hand is used to eat. To do this, separate some of the corn porridge and shape the mass into a ball. You press a small hole in the middle.

This ball is now spoon-shaped and you can use it like a small ladle to scoop up meat, vegetables or sauce. This maize porridge is available in many African countries. It is largely tasteless, but the Tanzanians also serve spicy vegetables, meat and sauces.

Popular side dish: the banana

Mtori is a popular local food. This is a stew made from boiled meat with bananas, for example. However, meat is mostly reserved for wealthier people or those who keep animals themselves, which is why the banana dish is often served without meat.

Mothers with children especially like to eat this and it is particularly popular in the area around Kilimanjaro. The banana plays an important role in the whole kitchen, it is eaten in all possible forms, sometimes seared, sometimes grilled and mashed as a porridge.

Other fruit can also be found in Tanzania. Mchicha is also popular. This is a vegetable stew – also with spinach – plus meat or fish.

What else is typical of the cuisine in Tanzania?

Fat is typical of Tanzania’s cuisine, as many dishes are deep-fried, i.e. baked in hot oil. There is little pork because many people live their Muslim faith and pork is forbidden. To get more information on Tanzania and Africa, check aparentingblog.

There is a lot of rice on the coast, which the Tanzanians like to refine with spices. Especially cinnamon, curry and cloves determine the taste. There is of course enough fish and seafood on the coast.

What is for breakfast in Tanzania?

People like to eat white bread with butter for breakfast. That sounds pretty European again. The Mandazis are also popular, especially with children. It’s a kind of donut that people like to make with coconut milk.

Roasted corn on the cob, which is usually served with a hot sauce, is extremely popular, as are flatbreads and potato omelets.

What do people in Tanzania drink?

A tea called Chai Maziwa is particularly popular as a drink and is drunk especially in the morning. It’s a tea with milk and lots of sugar. Many drinks are also mixed with ginger. Adults like to drink coffee, because coffee is also grown in Tanzania.

We also have mosquitoes. These are annoying pests that sting. When you get stung, it itches really bad. In Tanzania, however, there are now many malaria mosquitoes that can transmit a dangerous disease, malaria. A mosquito is only contagious if it has previously stung someone who has already been sick. Then the pathogens are also transmitted. So not every sting is contagious. The people most at risk are in the cities or precisely where many people live close together. So it is actually safer outside in a camp. The mosquitoes only fly from late afternoon until morning.

Why do so many people get infected?

On the map you can see the spread of the malaria disease worldwide. Malaria is more of a problem in poor countries than in the rich. Many people and especially children are not well nourished, have no defenses and become infected more quickly. Since many people often live in very confined spaces and do not hang nets there to protect against mosquitoes, they are of course more at risk. Often there is simply no money for treatment or the doctors and hospitals are too far away. Or the drugs are too expensive. This is not only true in Tanzania, but also in many other areas in Africa where malaria still exists.

Malaria is a so-called tropical disease that only occurs in tropical regions. The female Anopheles mosquito transmits this disease, but only if it is infected itself. Those who get sick have headaches, get a high fever and are very tired and exhausted. If left untreated, the disease can be fatal. There is no vaccination against malaria, but drugs that reduce the risk of getting sick. And those who are ill also need medication and medical treatment.

Scientists have now found even better drugs to combat malaria. The fewer people are infected and the fewer sick the mosquito finds, the fewer people will get sick again. This is the only way to interrupt the cycle so that too many sick people infect the mosquitoes again and again. The problem is often that the pathogens become resistant to the drugs and they no longer work. In the meantime there are new substances that are being tested and that give hope that the malaria disease can be finally eliminated worldwide. For many people in poor countries this would be a chance of survival, especially for the children who are particularly at risk. 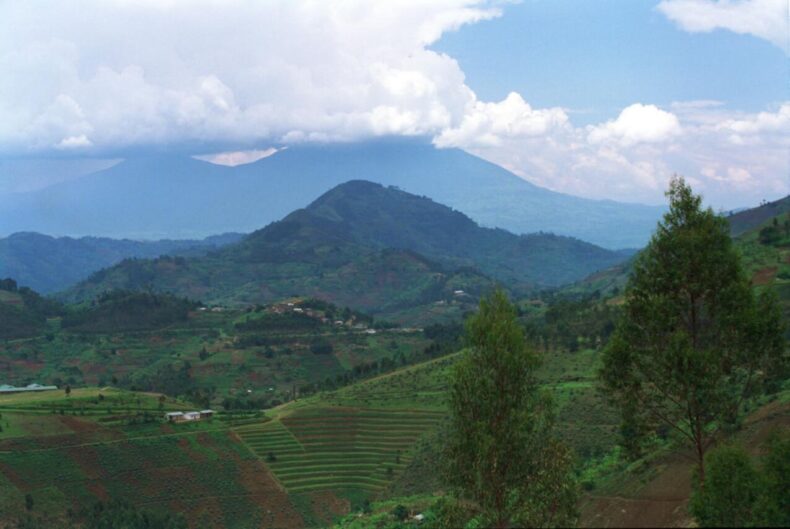