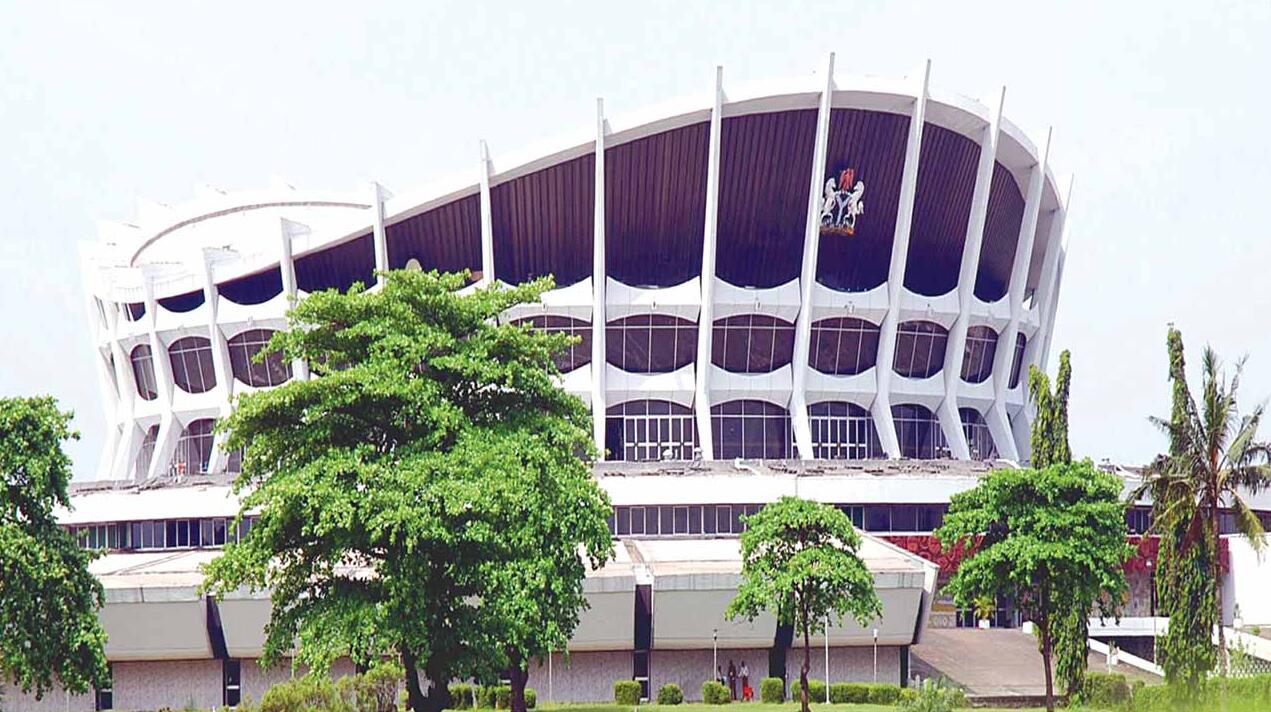 In Nigeria, there are various traditions of theater and rituals with a theatrical character, such as the special theater form of the Yoruba culture in the southern part, and the recording and ritual tradition in the Muslim north. The Yoruba theater can be traced back to the eighteenth -century eungung masquerade, which evolved into a dialogic, imitating theater form with a distinctive mask usage. Different genres have evolved in this form of theater, and their own drama has emerged under the influence of British theater and drama through the English language. Egungung deals with the supernatural or metaphysical in combination with the popular, and Nigeria’s most important playwright Wole Soyinka is inspired by this tradition in both his dramatic writing and his writings on aesthetics.

Yoruba dramatists write both in English and in the Yoruba language, and from this tradition a tour theater has also emerged that plays an important role. Alarinjo is the genre from which the modern Yoruba theater originates, and it is also used in radio and television. The Ozidisaga saga represents a dramatic material that is widely used, and the construction of the saga takes a couple of years to stage and it takes three nights and days to perform it. Similarly, it takes six years to set up the ibibio people’s Ekong saga and correspondingly longer to perform it. It happens during festivals that also show rituals with trance-like conditions. Religious rituals with the use of dolls, dance and pantomime are also common.

In the Muslim part of Nigeria, theatrical elements are found in connection with the special procession tradition in connection with the emir courts, such as in the fulani- emir’s Sallah procession. Hundreds and sometimes thousands of people participate on foot or sitting on camels or horses. Occasionally there are performances of satirical pieces. This is called yamkama. Bori is an ancient Hausa procession tradition originating in the pre-Islamic cult, and is often seen in the context of having healing or healing function, and provides access to the spirit world.

The theater of modern Nigerian society

In the years of struggle for independence, theater and drama were used as an awareness factor, and modern Nigerian drama uses a separate concept for total theater using different languages, music and dance, in the direction of a kind of musical drama developed in the 1950s. the years. Wole Soyinka’s A Dance of the Forests from 1960 is an example of this form. Also, material from world drama has been used in Nigerian theater and drama, such as Lapido’s Eda inspired by Hugo von Hofmannsthals The Game of Everybody.

Plays with a social-critical content have evolved in a naturalistic style, e.g. Zulu Sofolas The Sweet Trap (1977) and Tunde Laojus Moonshine Solidarity (1980). Many Nigerian playwrights live and work in the United States or the United Kingdom, such as Tess Onwueme and Biyi Bandele-Thomas. When it comes to modern Nigerian drama, the audience is often found in the university environment and among the social elite. A commercial entertainment theater has also evolved. In Lagos there is JP Clark-Bekederemos PEC Repertory Theater with a background in the university environment.