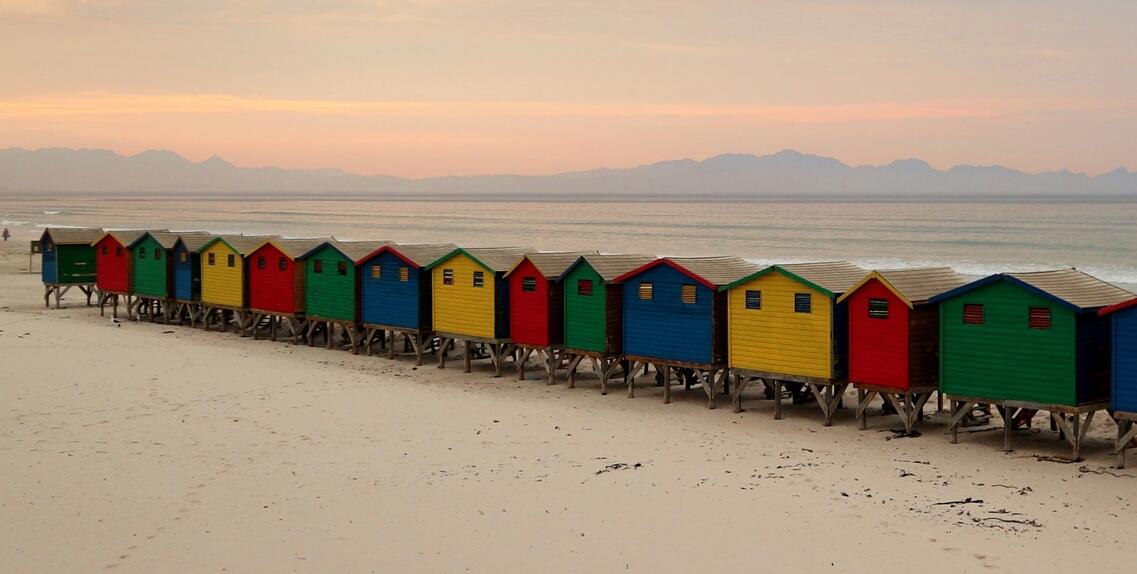 There were popular storytelling and ritual dances in South Africa in pre-colonial times. These forms had elements of mime, and the main forms were the intsomi of the xhosa and the izibongo of the zulu. These are storytelling traditions that are also practiced in our time, especially in connection with the mining communities that have maintained the traditional tribal division. What has been made of theater through workshops and collective expression in the 1980s has its origins in these traditions. The white authorities ignored the surrender for a long time. Instead, it focused on European traditions. In 1801, the first permanent theater was founded in Cape Town, the African Theater, which welcomed visiting actors. Towards the end of the 19th century, a separate drama arose in Afrikaans. Patriotic drama emerged in the wake of the Boer wars, such as CJ Langenhoven’s Die Hoop van Suid-Afrika (1912).

From the 20th century

In the early 1900s, most large cities had well-developed theater buildings modeled on London’s West End theater, and the companies played in both English and Afrikaans. In addition, there were various forms of popular entertainment. Gradually, black writers also began to write dramas in English, such as H. Dhlomo. He published The Girl Who Killed to Save in 1936, which was based on a xhosa legend. The white middle class gradually began to engage in a more sophisticated theater through, among other things. the establishment of the Johannesburg Bantu Dramatic Society in 1932.

The first professional black troupe was Mthethwas’ Lucky Stars, founded in Natal in 1927. There were mixed forms of the black population’s traditional theater forms and westerns in connection with the emergence of the slum-like suburbs. One result of this was the 1959 musical King Kong, which brought black actors, dancers and musicians to successful tours to Johannesburg, London and New York.. In 1947, the National Theater Organization was founded, leading to new educational opportunities for professional theater. A new generation of theater people appeared, among others. Athol Fugard and Gibson Kente. These strongly influenced the time from the 1960s and up to the 1980s. In the 1970s an experimental theater emerged. in conjunction with Arena Company, and among black theater people, militant theater companies such as the People’s Experimental Theater emerged. Gibson Kentes musical How Long? asked the question of how long the oppression of the blacks could last. The most important theaters of Athol Fugard’s drama were smaller theaters such as The Market Theater in Johannesburg and the People’s Space Theater in Cape Town.

After 1976, the Market Theater in particular was the innovator of South African theater, and a number of new plays were created here during the 1980s, with actors such as Percy Mtwa and Mbongeni Ngema. A village musical also developed, and the English-language writers and playwrights have gradually begun to discover the richness of linguistic diversity. From the mid-1990s the theater has also tried to reflect the new political situation, and a strong infrastructure with support schemes has been developed.