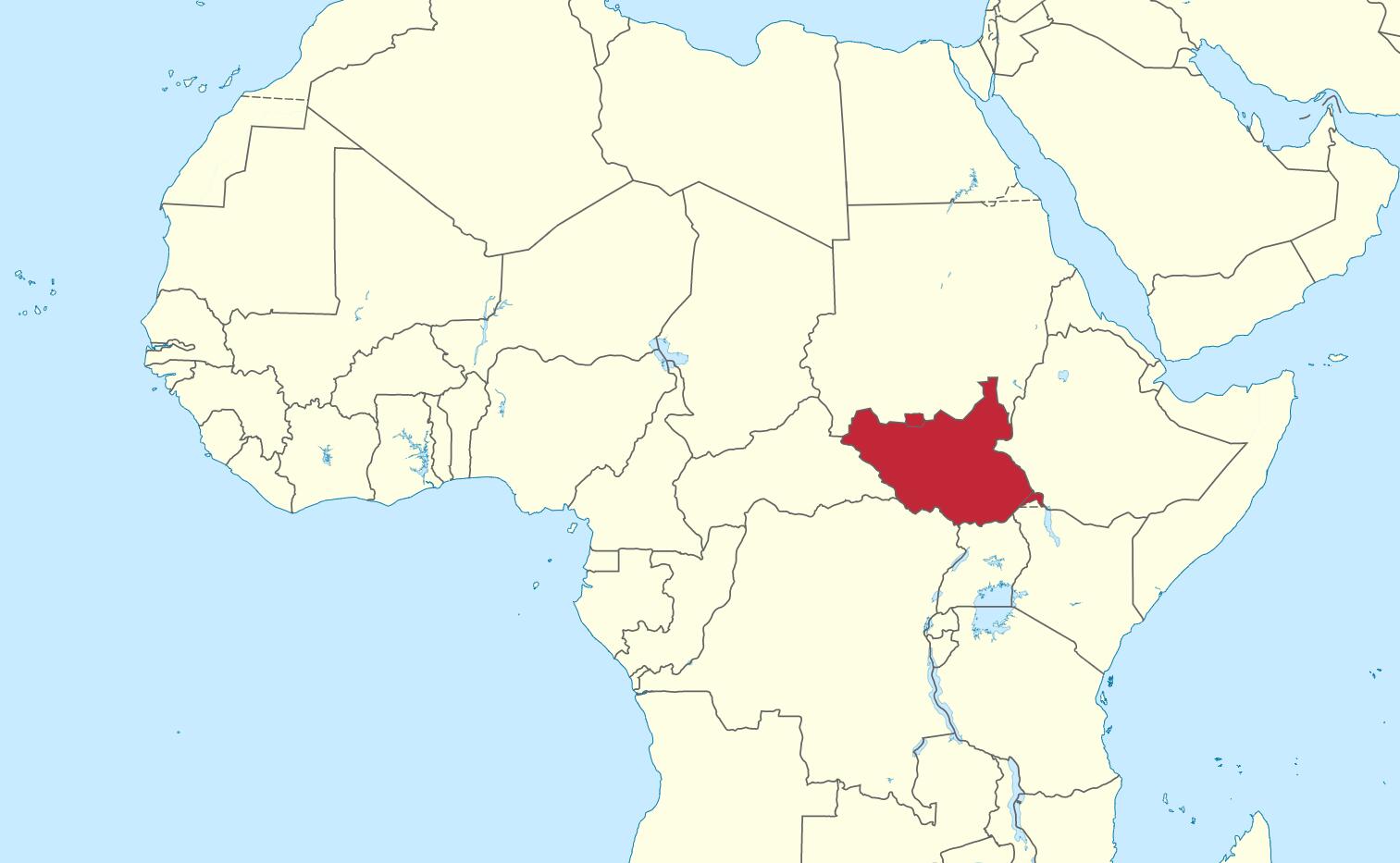 South Sudan is a republic in East Africa. The country borders Sudan in the north, Ethiopia in the east, Kenya and Uganda in the southeast, the Democratic Republic of Congo in the southwest and the Central African republic in the west.

South Sudan was declared an independent state on July 9, 2011 following a referendum in which the majority voted for a detachment from Sudan. Since December 2013, the country has been hit by a civil war triggered by a conflict between President Salva Kiir Mayardit and Vice President Riek Machar.

The capital is Juba and the official language is English.

The landscape consists of tropical forests, swamps and grasslands.

The river The White Nile flows through the country from south to north. The first 160 kilometers from Nimule on the border with Uganda to the capital Juba water the river from the mountains, and here is called Bahr el-Jebel (Mountain-river in Arabic). From Juba, the river is navigable north to Sudan. About 150 kilometers further north, the river flows into Sudd – the world’s largest swamp that has an average surface area of ​​30,000 square kilometers during the year.

At the northern end of Sudd lies Lake Nos. When the river flows out of the lake it is called the White Nile. The White Nile first runs east, but it turns north after the collapse with Sobat after about 115 kilometers.

There are significant oil deposits in the border areas between Sudan and South Sudan. 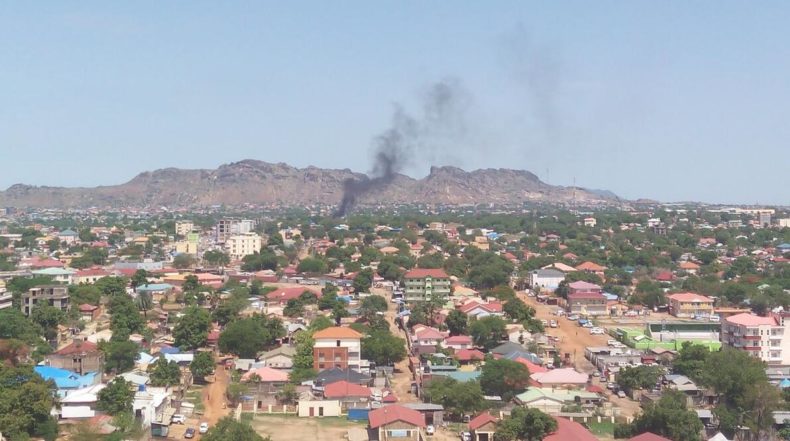 The official population of 8.2 million comes from a disputed census from 2008, and may in fact be as high as 9.28 million.

There is great ethnic and linguistic diversity in South Sudan. The largest ethnic groups are Dinka, Nus and Shilluk, and these people speak all languages ​​belonging to the Nilo-Saharan languages. These three ethnic groups live in the northern and central parts of the country, in the area around the White Nile, in Sudd and along Bahr al-Arab.

Most people in South Sudan still belong to traditional religions, but there is also a Christian minority there, as various Christian missions from North America and Europe have been active in the country since the mid-1800s. There are also a few Muslims in South Sudan. See details on Countryaah.

The first president of South Sudan and the current head of state is Salva Kiir Mayardit, former vice president of Sudan. He was democratically elected for a four-year term estimated from 2011 to 2015.

In the summer of 2013, President Kiir cast the entire government – including Vice President Riek Machar. In December of that year, Machar urged the army to conduct a coup in the country. The split between Kiir and Machar is already leading to ethnic tensions as the president and vice president come from two ethnic groups, Dinka and Nuer, who have a long history of violent conflict. 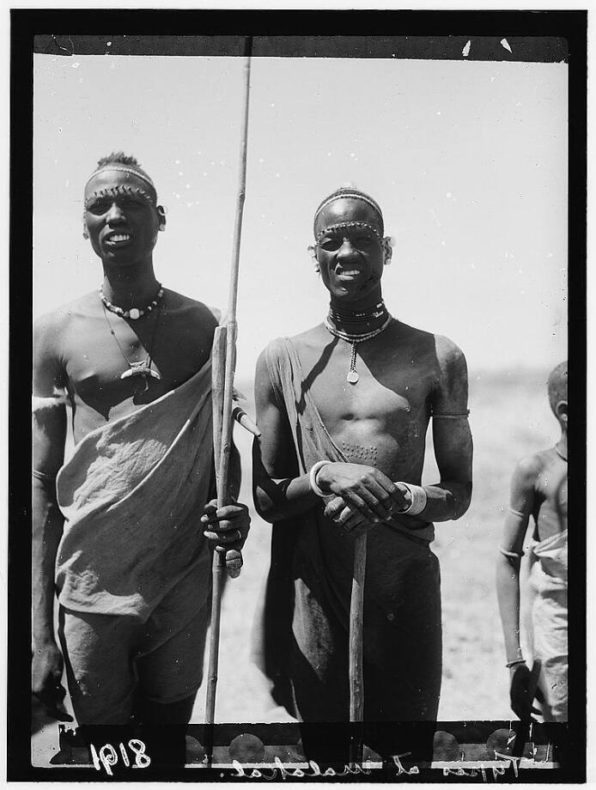 There was no state formation in today’s South Sudan in pre-colonial times. Today’s population consists of many different ethnic groups, and they all have their own prehistory. There have been almost no archaeological excavations in the country, so the history before 1500 is unknown. There are expectations that future archaeological records and excavations will reveal more of human life in South Sudan in the past. The period from the 16th century to the present-day South Sudan was occupied by the British and the Egyptians in the late 1800s are known only through verbally delivered accounts and a sparse written source material.

The modern state formation of Sudan was formed under Egyptian and British rule during the colonial period (1898–1956), with separate administrations for the northern and southern parts respectively, which in practice were ruled as two separate colonies. South Sudan was little integrated into the modernization of Sudan, and just as the geographical distance between the north and south was great, the cultural divides were significant. While North Sudan quickly adapted to Egyptian-British rule, opposition in South Sudan was greater; this also contributed to a lesser degree of modernization in the south, where more effort was taken to manage the area.

Since December 2013, the country has been hit by a civil war triggered by a conflict between President Salva Kiir Mayardit and Vice President Riek Machar. 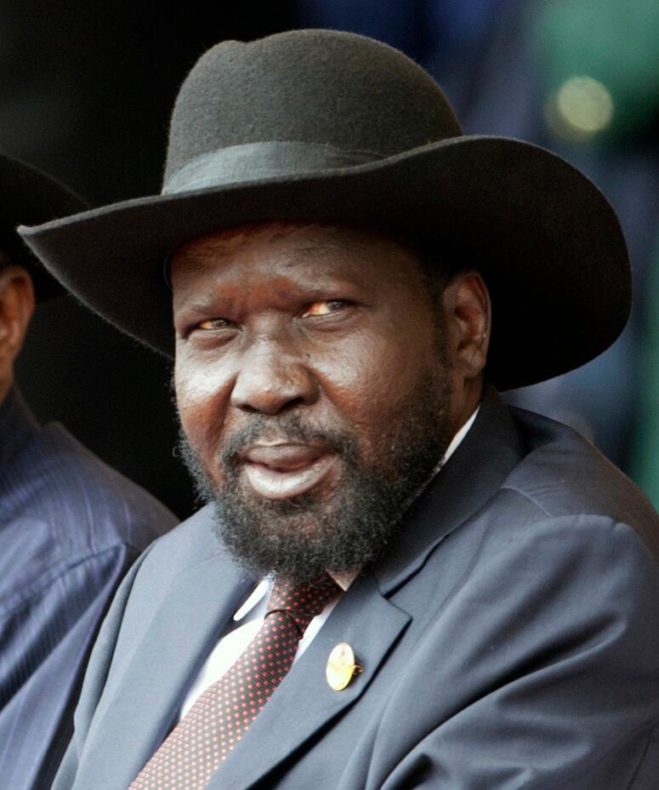 Salva Kiir Mayardit has been president of the Republic of South Sudan since it became independent in 2011, and is one of the leaders who has now led the young country into a civil war.

There were no schools in South Sudan until the area became part of the Anglo-Egyptian condominium. The first school was established in Wau in 1903 for the sons of soldiers and officials. The first missionary-driven school, Wau Industrial School, was opened the same place the following year. The Anglo-Egyptian colonial authorities did not give priority to the education of the local children, and in 1920 there were still only about 500 pupils at a few schools in today’s South Sudan. The language of instruction was English and Christianity was a major part of the curriculum.

After Sudan’s independence in 1956, the Ministry of Education took over all the mission schools in today’s South Sudan and integrated them within the national education system with a program to replace English with Arabic as a language of instruction.

Many schools were built in South Sudan when the region was under autonomy following the Addis Ababa agreement in 1972, but most of these were destroyed during the Second Sudanese Civil War (1983-2005).

The University of Juba was founded in 1975 as the first in South Sudan. During the Second Civil War, the campus was moved to Khartoum in Sudan, but moved back to Juba in 2011 as a result of South Sudan becoming an independent state.

After decades of war, education is one of the major challenges facing South Sudan. Illiteracy is widespread in large sections of the population as the opportunities for schooling have been low.